MY CONNECTION WITH THE TUCSON ARTIST TED DE GRAZIA

Jennifer Potter wrote the following paragraphs about my work with artist Ted De Grazia. Jennifer worked with De Grazia for 20 years and was the previous director of the De Grazia Foundation. 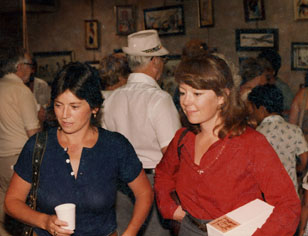 Ginny Moss Rothwell has been inspired by many artists and many years of travel. One artist that was of significant inspiration to her was Tucson's own Ettore "Ted" De Grazia.  Ginny worked for years with De Grazia, starting out as a member of his Artist's Guild. De Grazia wanted his work to be affordable to all, so established a guild and authorized various artists to reproduce his work in different media- plates, ceramics, jewelry, and dolls.

Ginny worked on reproducing his angelic children into three-dimensional dolls (of a painted draped fabric.) She worked closely with him for years. While there were dozens of illegal reproductions of his work, De Grazia only worked with and authorized a select few artists whose work he valued. As part of the guild, Ginny traveled to California yearly for De Grazia's autograph parties and for the release of his new books.

Like De Grazia, Ginny is a renaissance artist; able to work in many media. Ginny works in bronzes, oils and mosaics as did De Grazia.  In 1994, years after his death, she was commissioned by the De Grazia Foundation to restore the artwork in his Mission in the Sun on the Gallery in the Sun grounds. She was selected to do the restoration because she knew De Grazia's work, his style and had a feel for the chapel. It was a very detailed job as it was dry brushed on adobe plastered walls using colors that had aged since the mid 1950's when De Grazia had initially done the work. 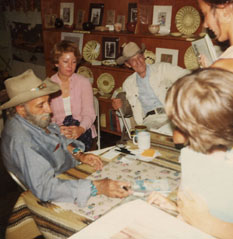 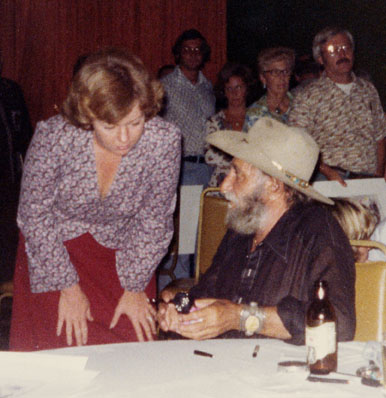 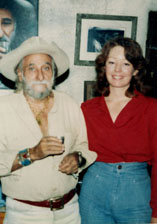 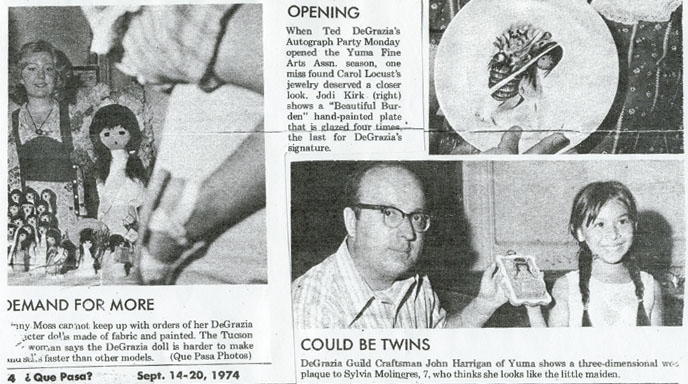 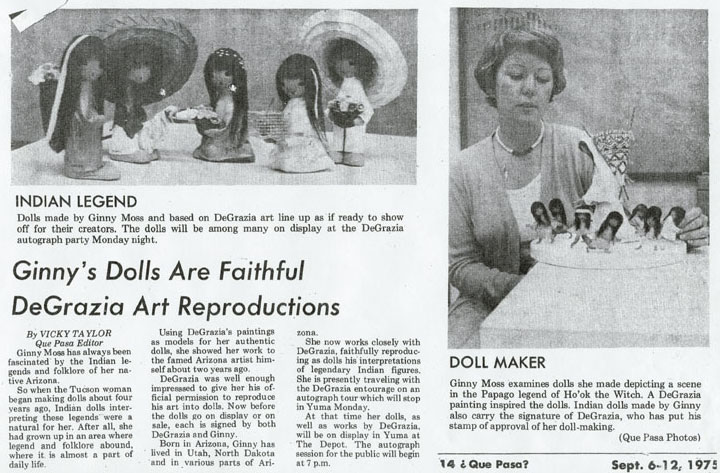 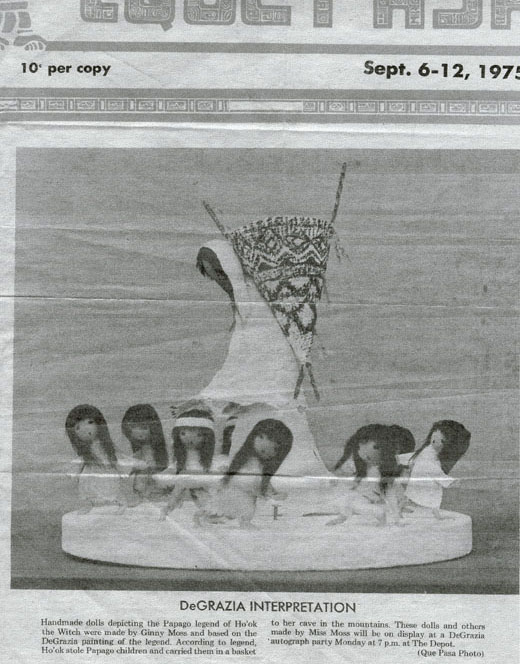 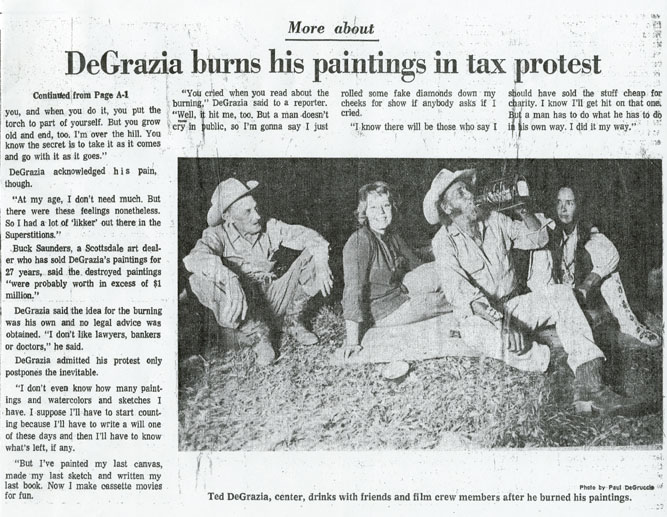 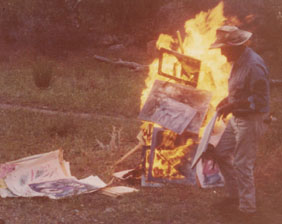 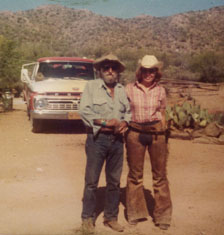 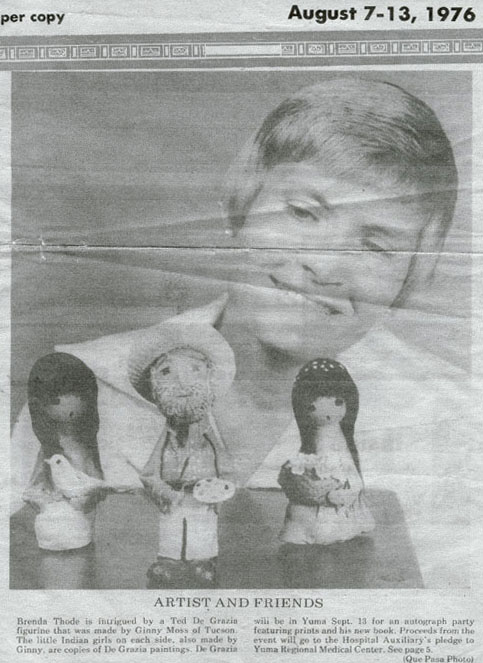 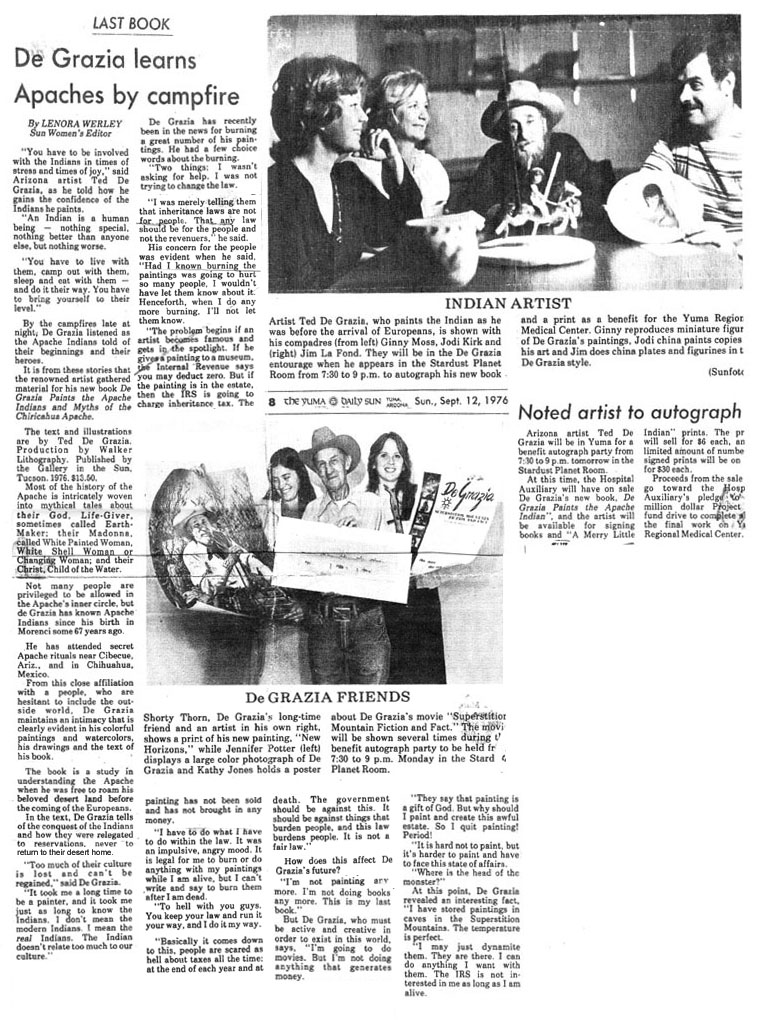 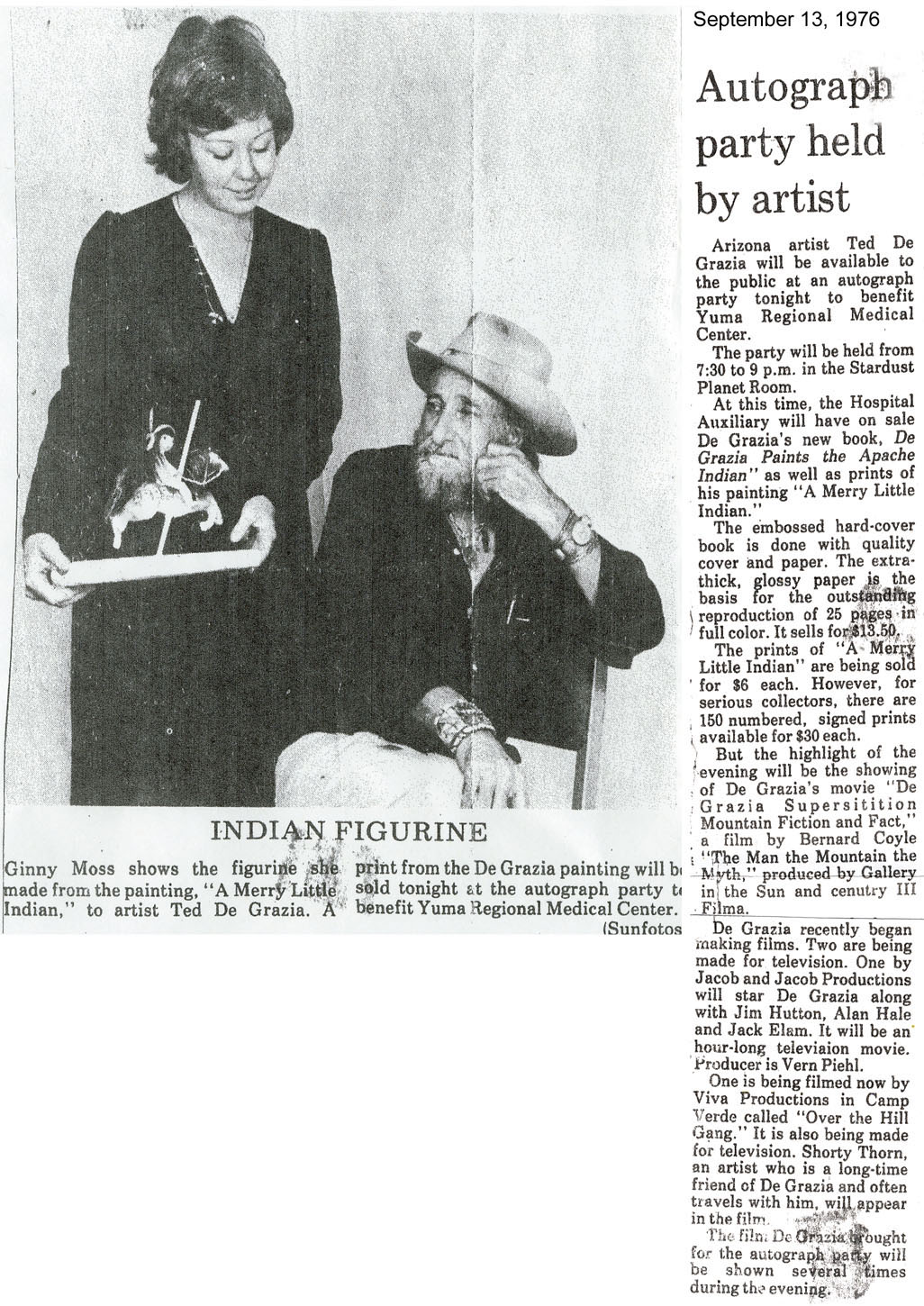 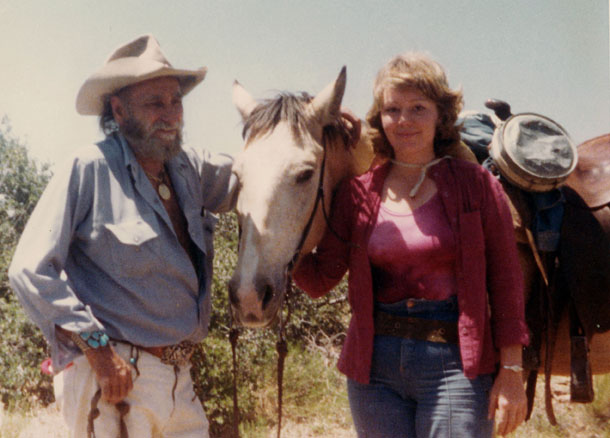